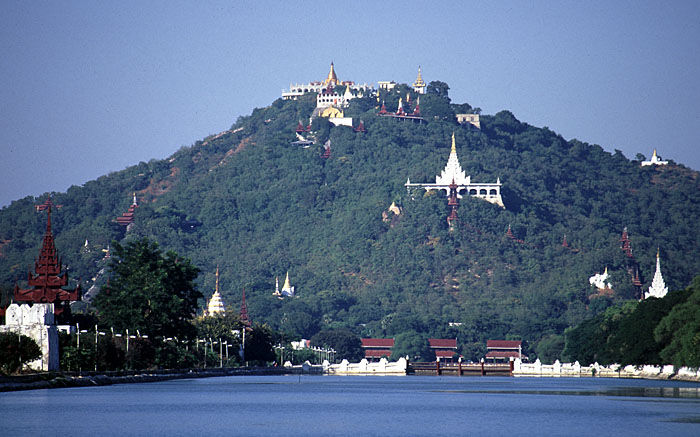 Type Burmese in all your favourite applications from your own hardware keyboard.

These Unicode layouts run on Keyman for Windows in any Unicode compliant Windows application. They allow intuitive typing of Burmese-script languages.

This layout has been designed to resemble that used by WinMyanmar Systems, but much simplified.

This is an updated and modified version of the Myanmar3 keyboard layout originally developed by Myanmar NLP on MSKLC software.

Keyman for Windows will automatically configure your computer to work with Burmese.

Do you already have Keyman for iPhone and iPad installed on this device?

Yes - Install Keyboard No - Download from the App Store Cancel

Do you already have Keyman for Android installed on this device?

Yes - Install Keyboard No - Download from the Play Store Cancel